WHAT IS HEPATIC LIPIDOSIS OR FATTY LIVER SYNDROME IN CATS?

Hepatic Lipidosis is a potentially fatal liver disease in obese or overweight cats.It occurs when, for any reason at all, a very fat cat stops eating for a short time, such as two days.

WHAT HAPPENS IN THE BODY TO MAKE THE CATS SO ILL? 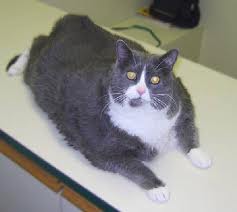 When they stop eating, the body breaks down it’s fat stores for energy. In order to turn fat to energy in the body, the fat has to be converted to energy by the liver. But in these very fat cats, too much fat gets broken down at one time, literally swamping the liver with fat. The liver cannot handle this load of fat as it lacks the ability to process a large amount of fat in a short space of time, so the fat gets stored in the liver in the meanwhile until the liver is ready to process it. But unfortunately such large quantities of fat hit the liver at one time, that the liver cells (hepatocytes) fill up with this stored fat and get so full of fat that the fat takes up all the space inside the cells and they cannot work properly. Because they can’t work, they can’t convert fat to energy, so the body keeps on breaking more and more fat down, which overloads the liver even more in a vicious cycle. The liver becomes so full of fat that it loses the ability to do anything at all and poisons and bile build up in the body, making the animal very jaundiced and extremely ill. If not recognized and treated promptly, these animals can die.

WHAT ARE THE SYMPTOMS OF HEPATIC LIPIDOSIS OR FATTY LIVER DISEASE? 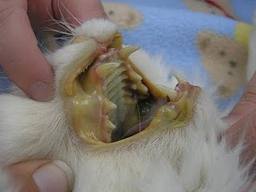 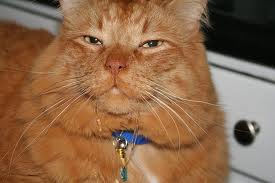 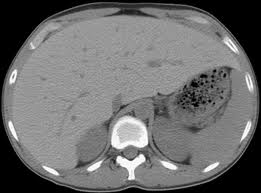 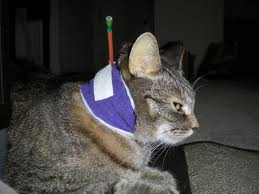